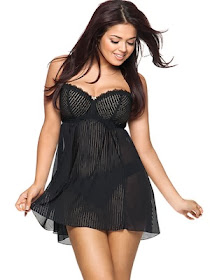 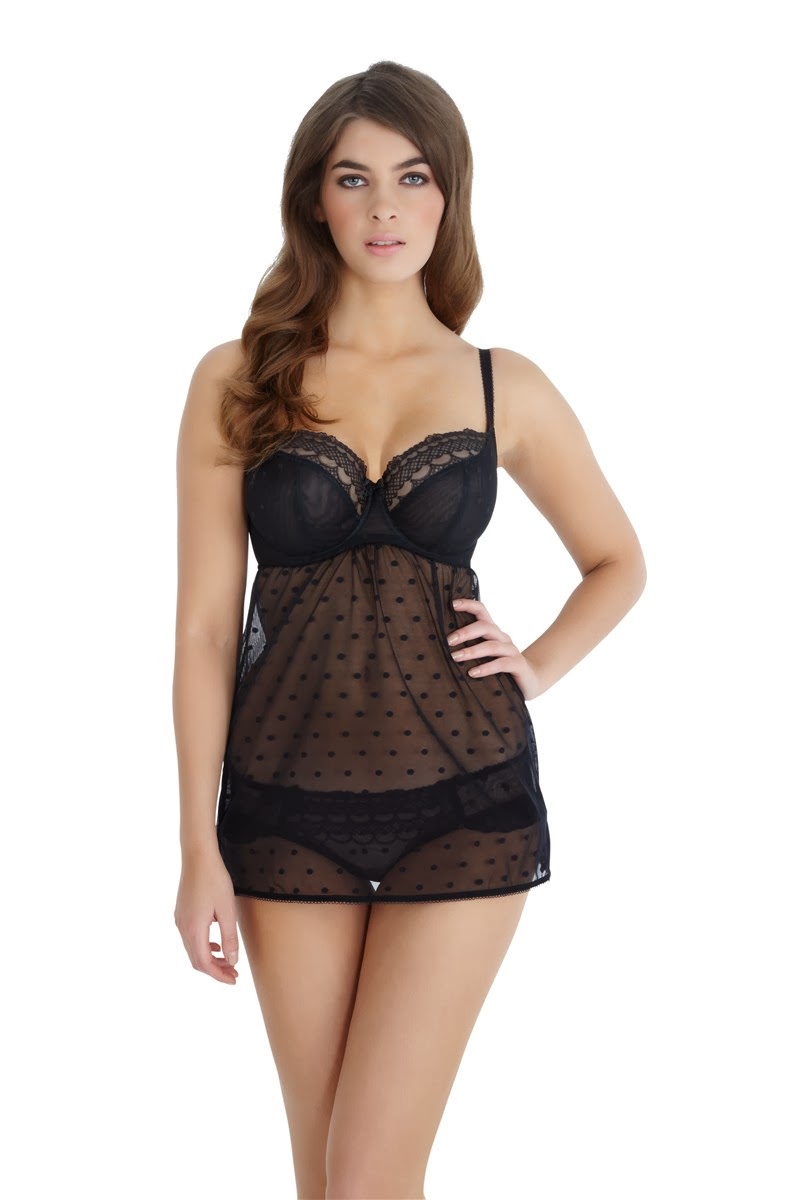 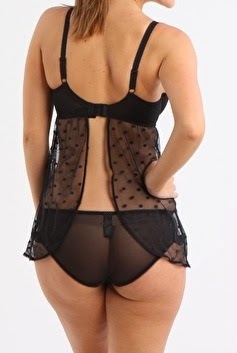 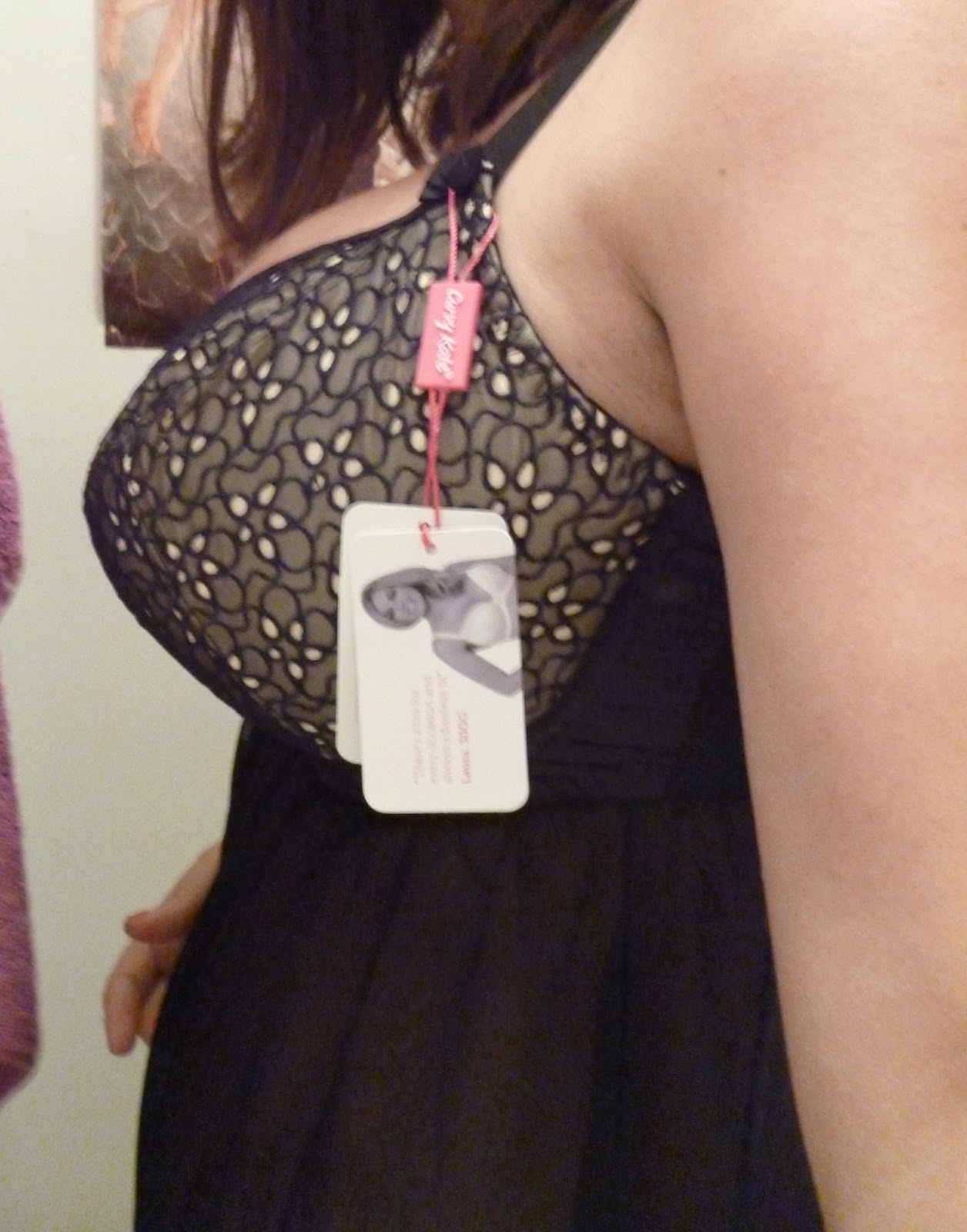 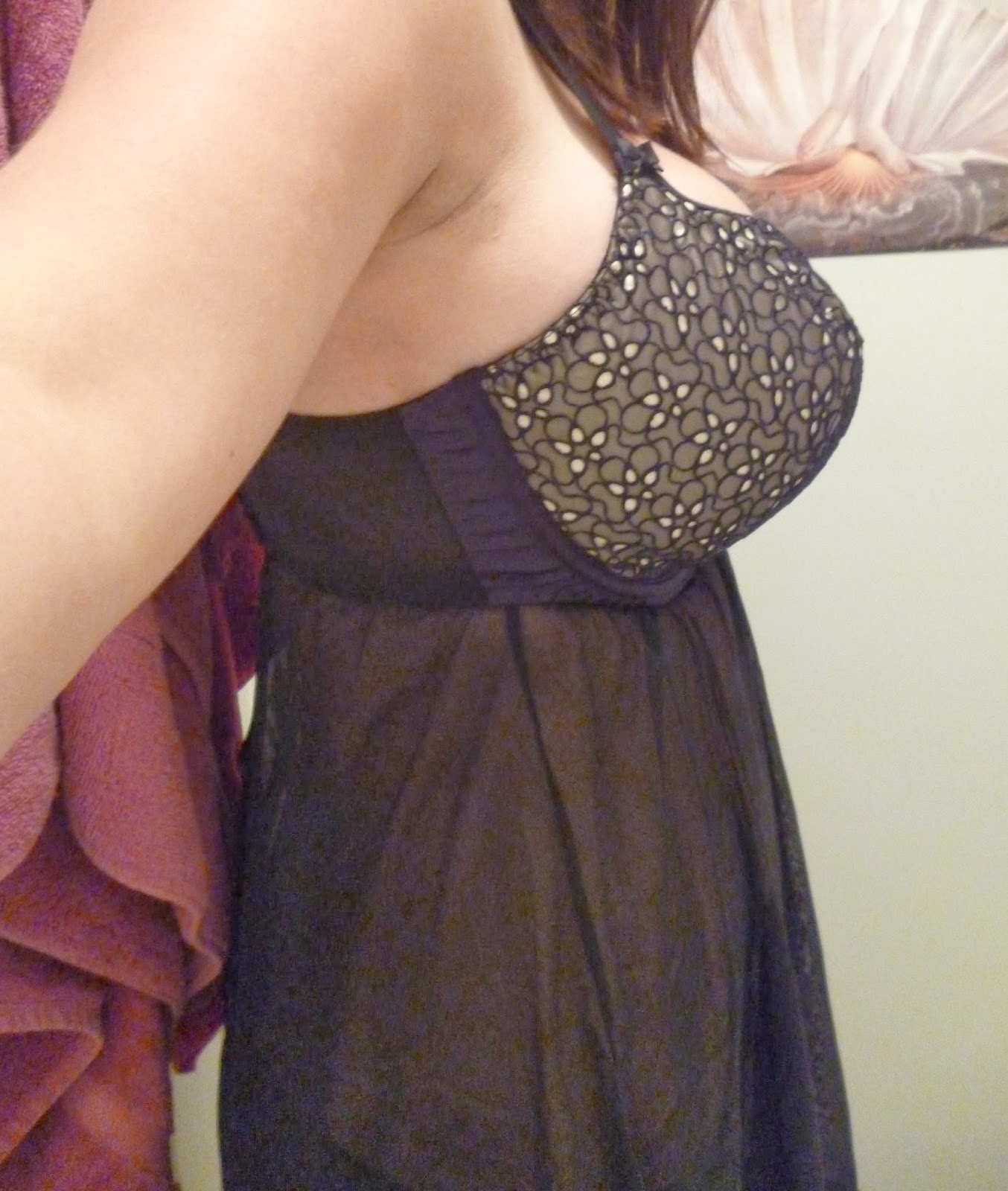 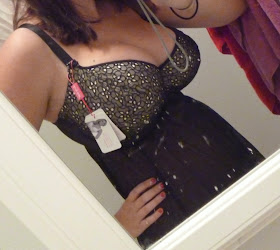 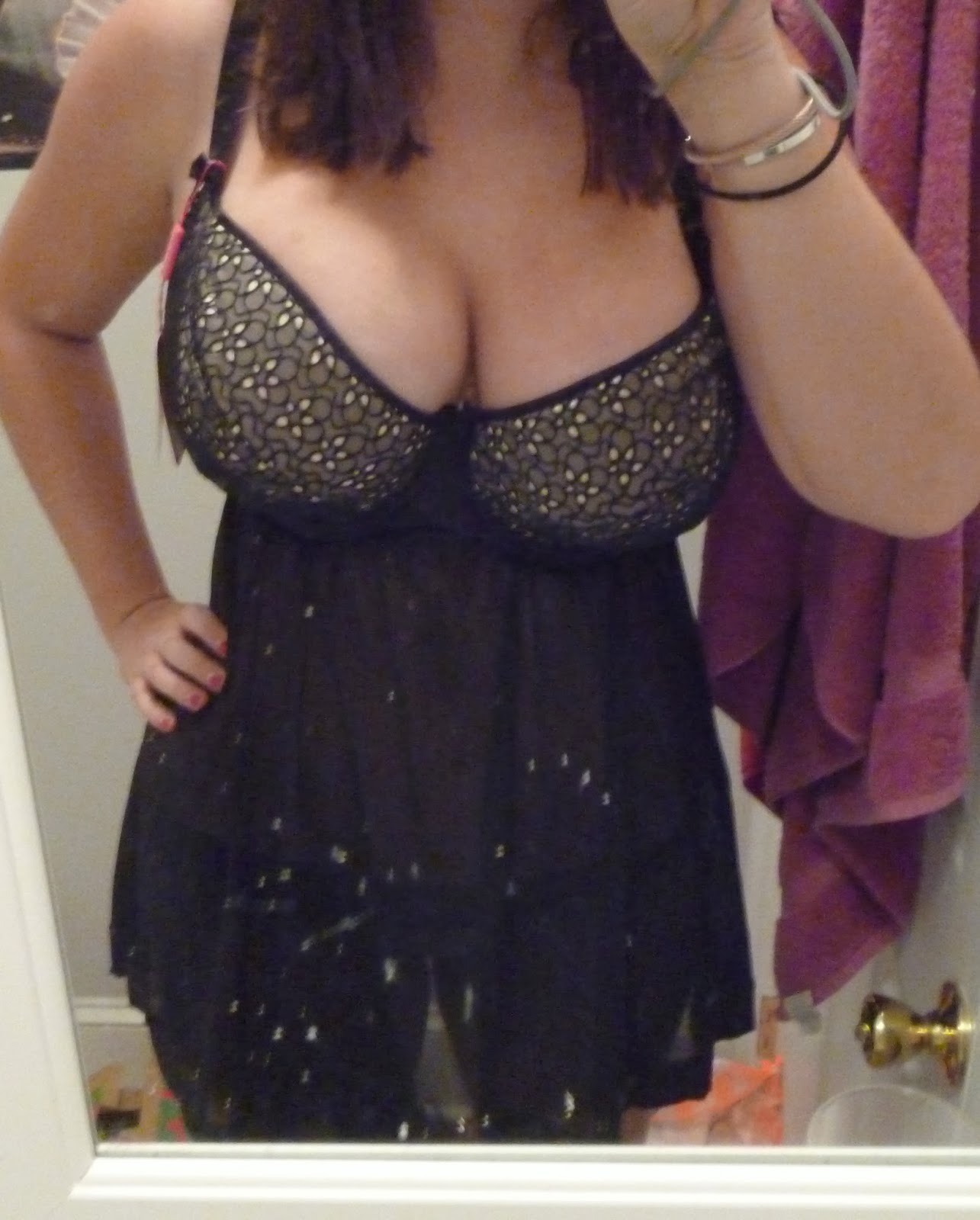 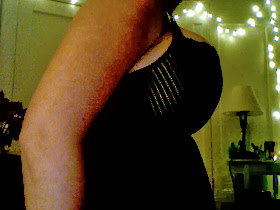 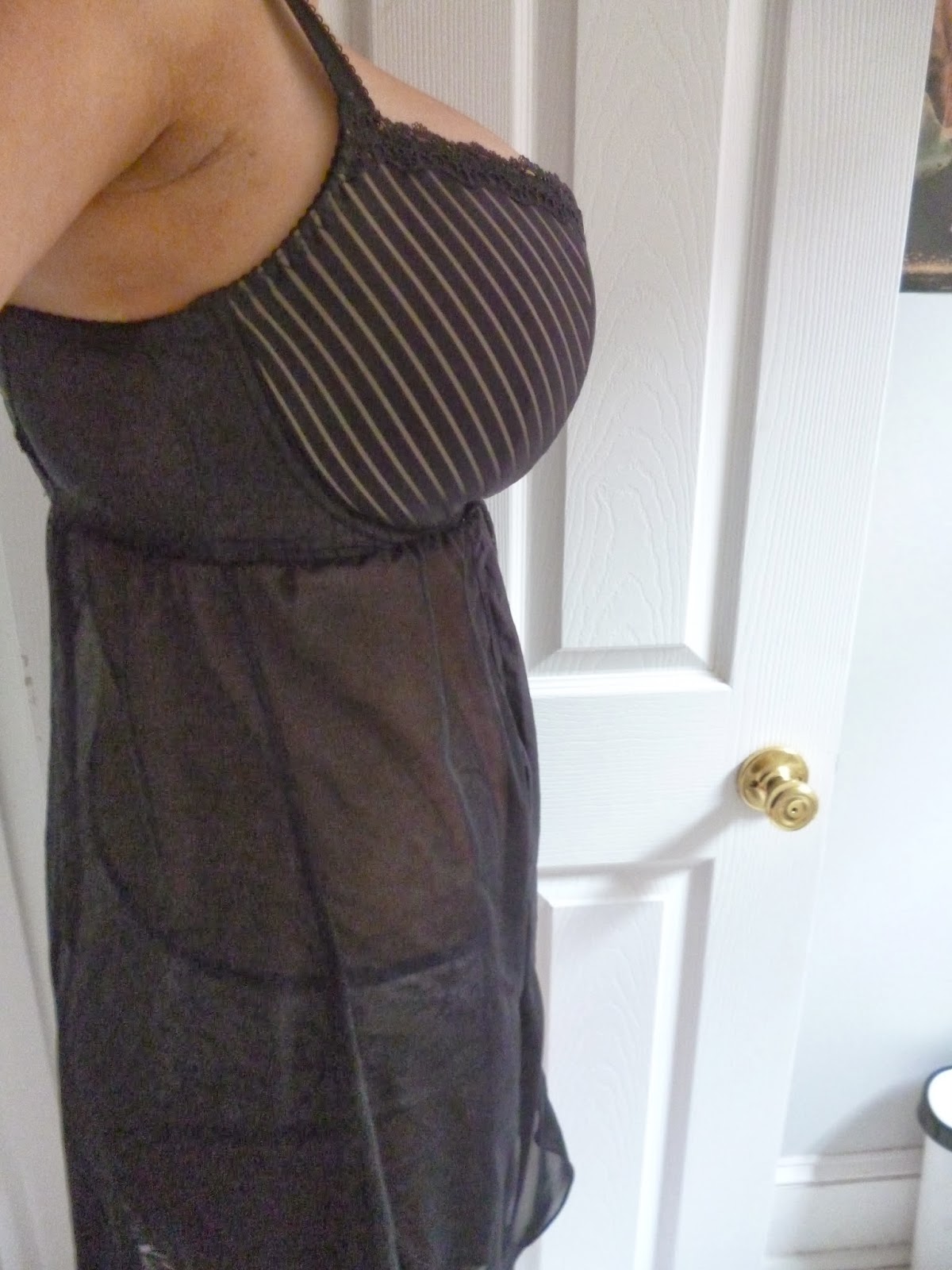 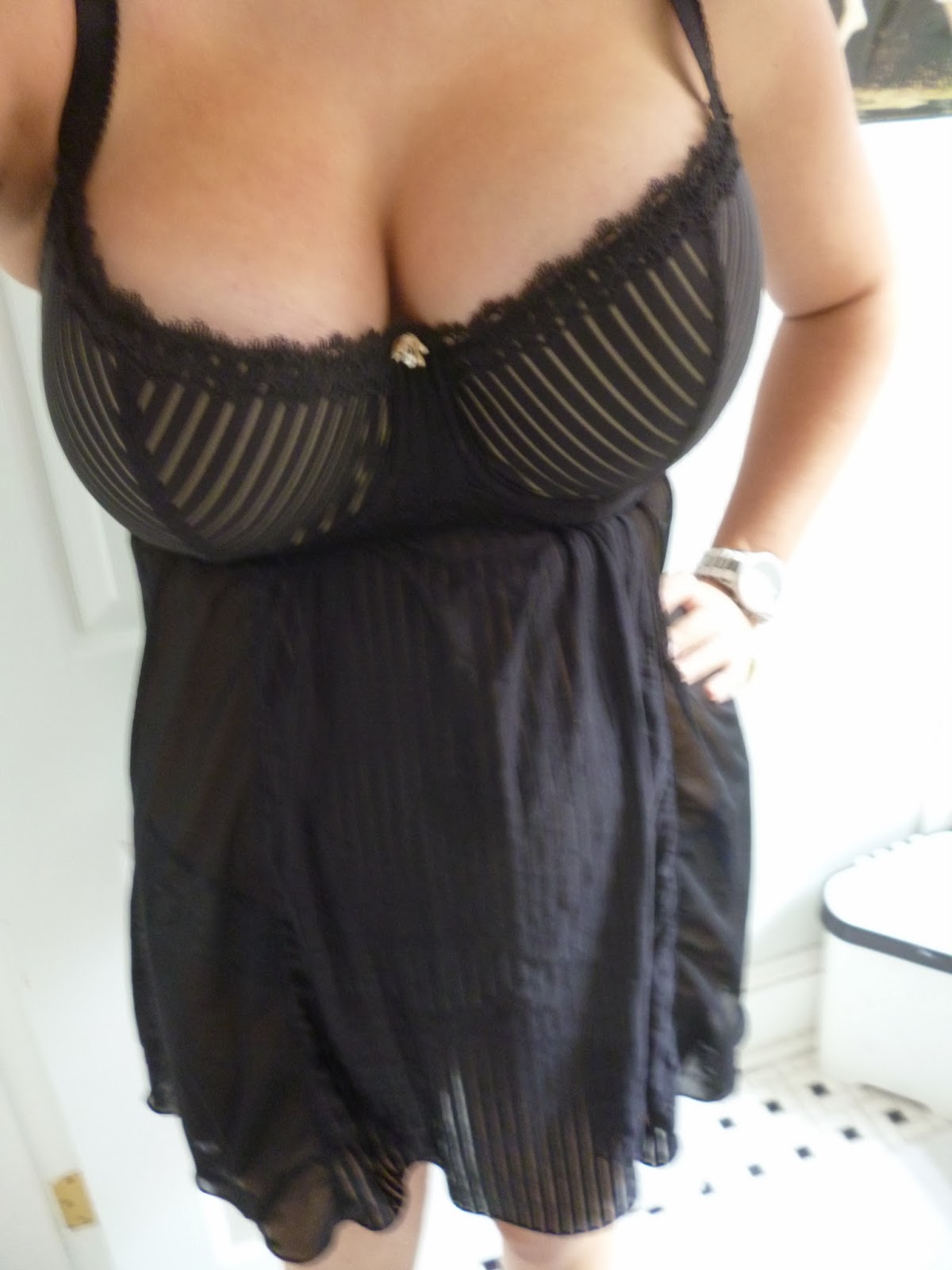 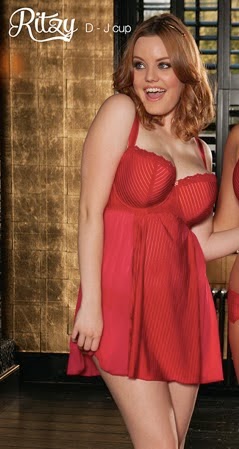 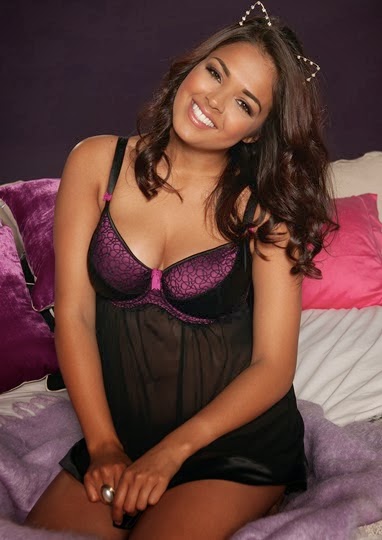 However, since the number of babydolls available has increased vastly from the previous zero, I'm not going to grumble too much.
Bras I Hate at 16:11
Share