Hang In There, I'll Be Back Soon

I just wanted to pop in and say hello to my readers and let you all know that I've been very busy with school, but new posts will start again after Thanksgiving. I should have quite a few things to tell you about at that point, because...

1. I have an Ewa Michalak HM Gold coming to me in the mail in size 32GG. From my experience with my HM Granotowy Motyl in 30GG, that's the size I'm guessing will fit me. 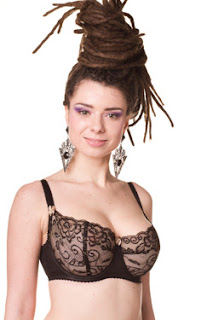 2. I've also ordered a Rococo Charm half-cup from Bravissimo in the ivory/ice pink color with hopes that it will really be a beige/nude color. I have been trying to find a good nude bra for ages... I had a nude Panache Harmony, but I'm sort of over the fit of the Harmony, so I then bought a nude Freya Deco, which I never wore because I hate padded bras and I hate plunge bras. The solution? An unpadded half-cup which will probably show no cleavage whatsoever because the center gores on those things come up basically to my chin! 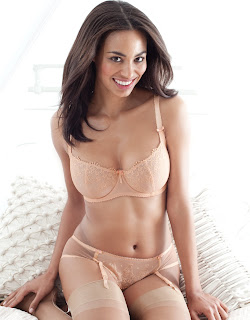 3. Also on the way to me is one of Pepperberry's Button Trim Jersey Tops in the pale pink. This will be one of the VERY few Pepperberry items I've ever tried, so it should be an experience. 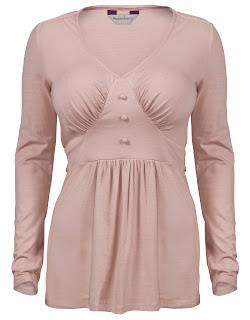 4. I also recently received the "And We're Live" dress from Modcloth, so there will be a review of that shortly. Modcloth's website has REALLY detailed product descriptions and reviews (with pictures!) which make it very easy to pick out the curve-friendly clothes. And a lot of their stuff isn't as expensive as you might expect (though much of it is rather more expensive than you'd expect)--I mostly troll the sale section. 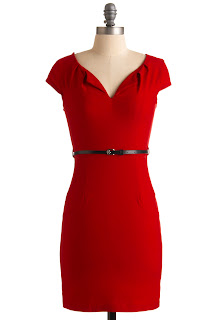 5. Finally, I just ordered the Cleo Lucy in the navy/pink color using a Figleaves offer code. Maybe not so exciting to review, as I've reviewed the Lucy extensively in the past, but this will be my first Lucy in a 30H (my others are 28 bands). I'm attempting to revise my bra collection, gradually improving it over time while editing down the weak links. Part of this is phasing out too-tight bands. 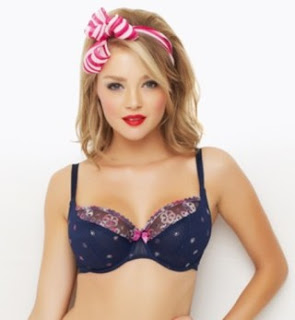 Can you tell I had a bit of a shopping spree? It was my birthday recently, what can I say? Sorry to be such a tease, but I hope you all have a happy Thanksgiving, folks. See you after.
Posted by Bras I Hate at 00:50 8 comments: 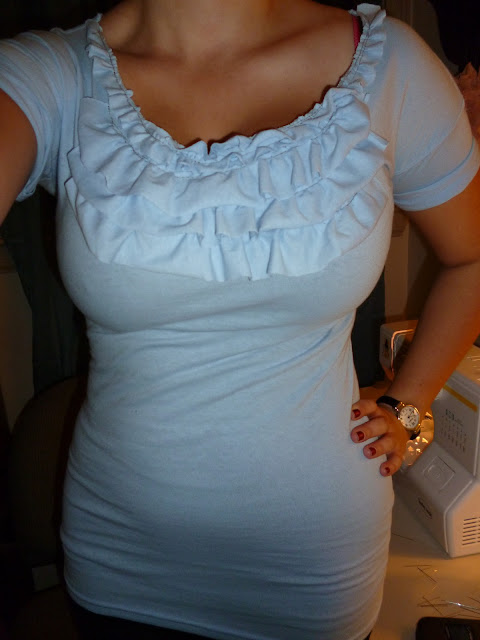 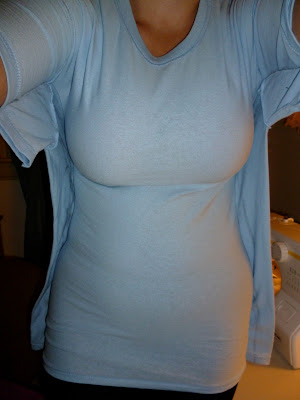 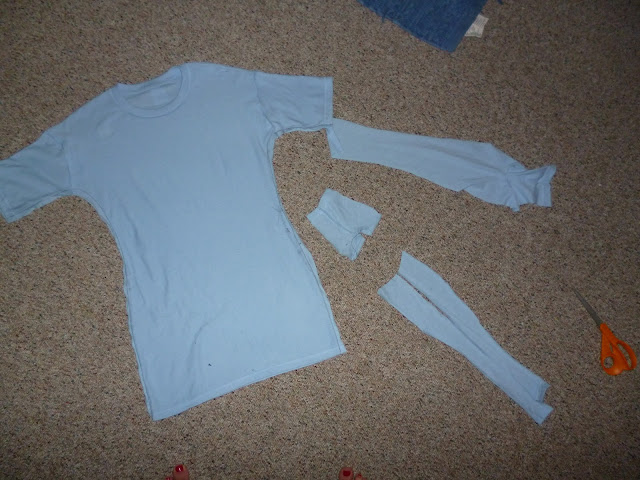 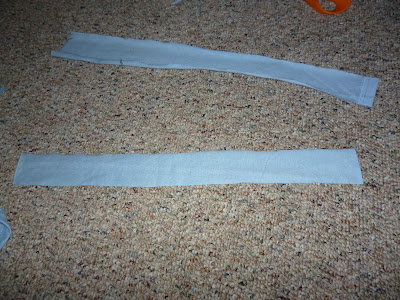 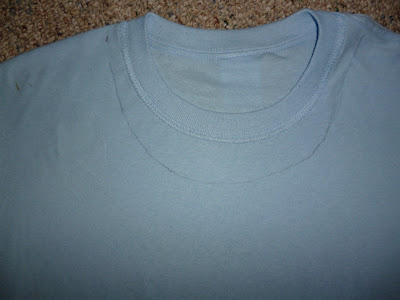 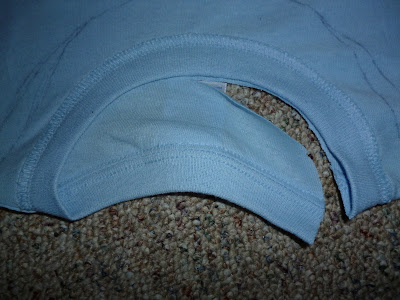 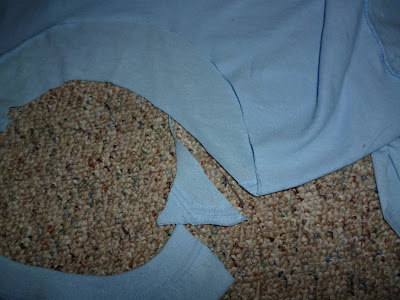 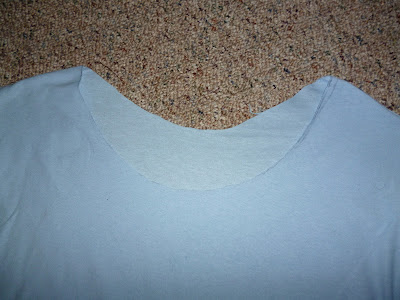 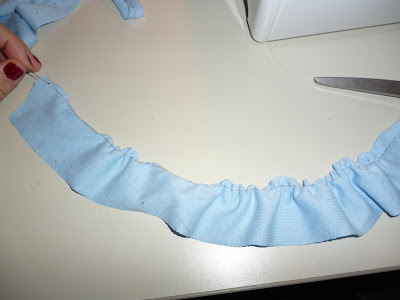 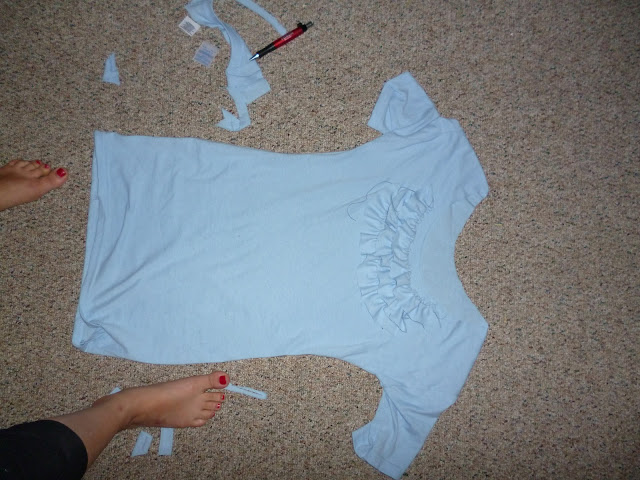 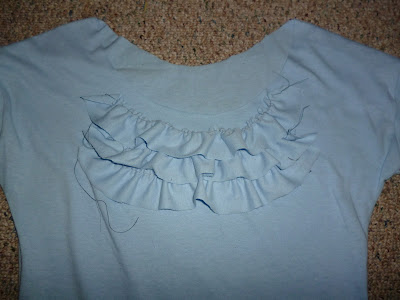 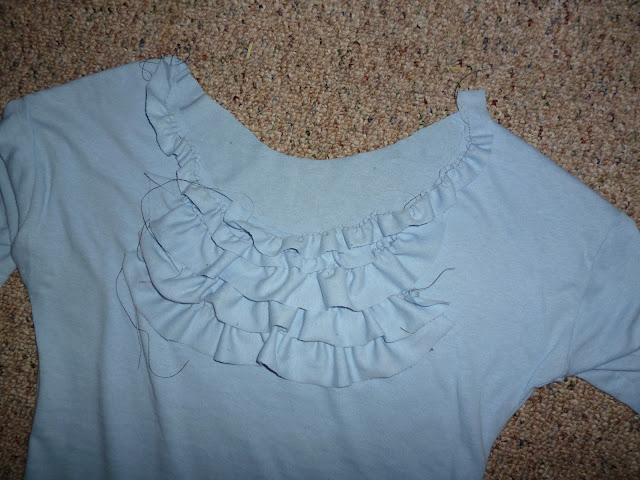 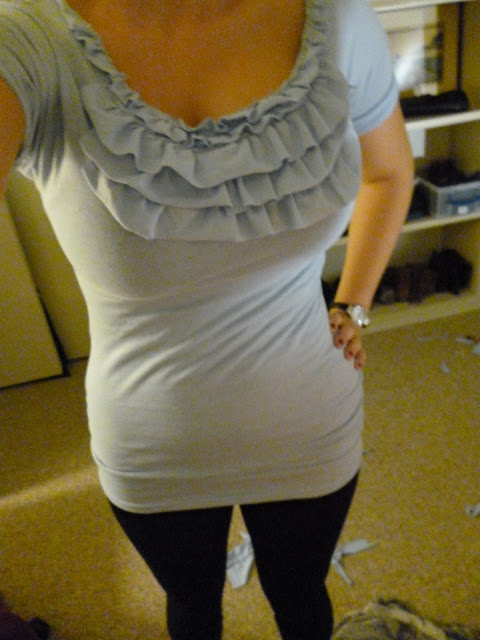 I hope you enjoyed this tutorial! I have been enjoying doing sewing projects and alterations recently and I have more posts like this to come.
Posted by Bras I Hate at 14:22 13 comments: