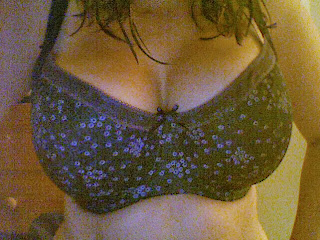 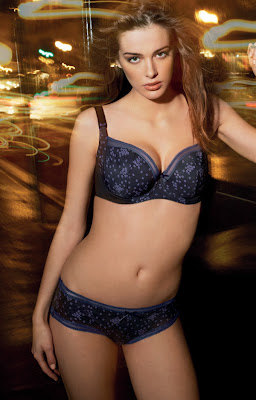 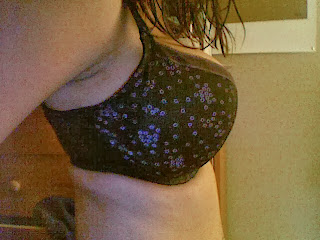 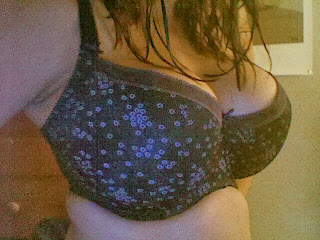 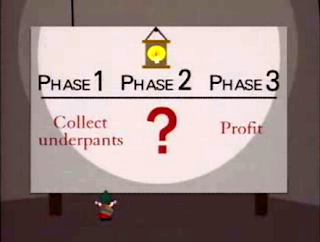 Anyway, I'll get off my soapbox now. Please, anyone who tries this, comment to let us all know how it goes--whether good or bad. Every piece of information helps!
Posted by Bras I Hate at 16:21